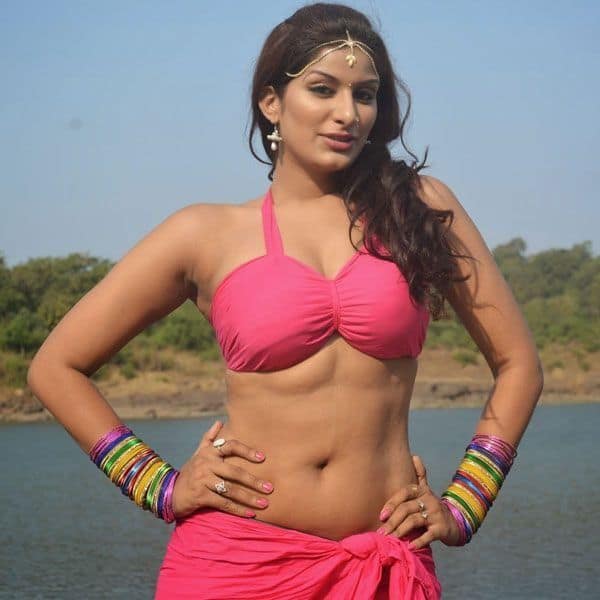 Poonam Dubey also shared a photo of manager Devendra Gupta on her official Instagram account. While sharing the film, he captioned, ‘Yeh B Films Digital Media Ka Banda Hai. I gave it to manage my Facebook. Now it’s not my payment account or my money. It operated my account from January 2020 to April 2021 without informing me and demanded ownership and payment of Facebook for ownership of my account. When I found out, I talked, it took a month before and said, I’ll fix everything but after May 1st girl, it’s not picking up my phone or answering messages.

After watching this post by Poonam Pandey, actress fans are saying a lot to Devendra. Punen Pandey also shared a screenshot of the chat with Devendra. Poonam Pandey recently told fans through her Instagram account that she has more than 4 million followers on Facebook.

On the work front, Poonam has recently released a poster of her upcoming film ‘Kallu Ki Dulhania’. The producers shot a large part of the film in Ayodhya, Uttar Pradesh. Many actors like Mani Bhattacharya, Sonalika Prasad, Raksha Gupta, Zoya Khan and Ahna Bharadwaj will be seen in the lead roles in ‘Kallu Ki Dulhania’. It is directed by Chandan Upadhyay and produced by Mukesh Gupta. The producers have not yet announced the release date of the film.