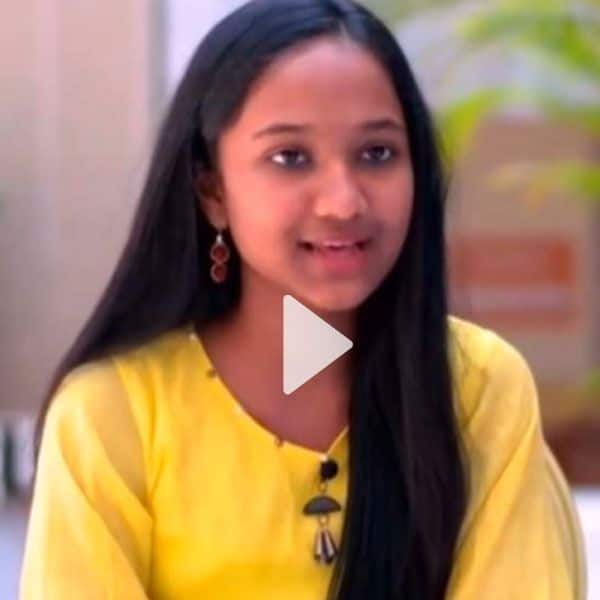 Now Anjali Gaikwad has also given her message to her fans. In an interview with SpotBoy, Anjali Gaikwad said: I didn’t expect it to be making good progress either. I wanted to be in the top 5. But one has to go according to the format of the show … so this time my number has come. This decision has been made on the basis of the vote of the people and the judges, so I have no objection to it.

When Anjali was asked about her return demand on social media, she gave a scathing reply. Anjali Gaikwad said, ‘When I was reading this post on social media that people want to see me in the top 5, I saw their love clearly. I want to thank the fans for their love and support. I just want to say that this is just the beginning for me. I still have a lot to do in classical singing.

In response to this question, ‘The Voice 3’ contestant Sudhir Jadubangshi said that fans should not follow this expectation. Sudhir Yadubangshi expressed his displeasure with the makers of ‘Indian Idol 12’ and said, ‘Anjil did not work too hard for the TRP of the show, so the makers will not invite him to the show again.’ However, what is your opinion about the exclusion of Anjali Gaikwad from ‘Indian Idol 12’? Definitely say in the comment box.